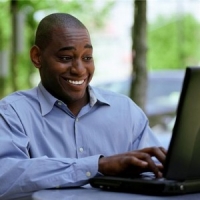 The average global fixed-line broadband speed will rise 3.5-fold on 2012 rates in the next four years, according to the latest Visual Networking Index Forecast from Cisco.

Furthermore, Cisco predicted an upturn in the number of people using the internet across the world. Whereas in 2012 this total stood at 2.3 billion, or about a third of the population, the company believes this will climb to around 3.6 billion by 2017 - representing just under half of the projected population.

"With more and more people, things, processes and data being connected in the 'internet of everything', the intelligent network and the service providers who operate them are more relevant than ever," he added.