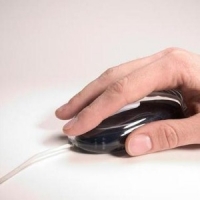 Broadband Enabling Technology (Bet) is designed to double signal strength, bringing faster speeds to households located in "not-spots" that are stuck with a low-bandwidth connection.

According to TKG, the innovation can bring two Mbps internet access to 1.5 million households in rural areas of the UK.

The innovation works by amplifying broadband signal from five to 12 km, making use of existing one or two-pair copper cables.

He added: "We welcome Bet and will be keeping a close eye on the interest it receives from operators and how they choose to adopt it."

Research published earlier this month by Ofcom showed the UK's average broadband speed in November and December 2010 stood at 6.2Mbps, up from 5.2Mbps in May.