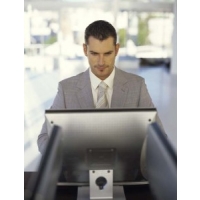 Metronet (UK) has announced a further expansion to its wireless broadband network, with the service now available in St Helens.

Although the Merseyside town has benefited from numerous regeneration programmes in the past and has plans for several more in the future, Metronet said faster connectivity is needed to support these investments.

With the service now live, businesses in St Helens can take advantage of the full range of Metronet products, from straightforward leased lines to secure remote worker access.

The company's combination of wireless and fixed-line technology allows customers to connect to the web at speeds of between 1Mbps and 10Gbps.

He added: "Metronet (UK) [are] known for our flexibility, great service and value for money, and because of this we are overtaking the traditional providers to deliver faster connectivity to St Helens."