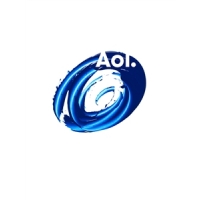 AOL is offering new customers a month of free access when they sign up online for one of its broadband bundles.

However, it is currently waiving any charges for the first month of service, meaning subscribers will be able to browse the web and download at speeds of up to 24Mb/s without shelling out a penny until the second bill.

Alternatively, AOL is offering its Broadband + Calls and Broadband Only deals for £4.99 per month for the first three months, after which rates rise to £9.99 and £14.99 respectively.

Earlier this month, AOL's Games website was named as one of the 50 best online resources by TIME Magazine.