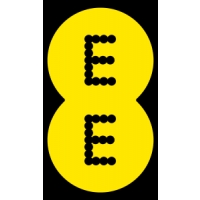 Growth in its broadband customer base helped EE enjoy a further upturn in earnings during the third quarter of 2014.

In its latest financial results publication, the communications giant reported a 20 per cent rise in fixed revenue for the three months to September 30th, representing its 11th successive quarter of growth.

Overall, the network operator recorded a turnover of just under £1.6 billion for the quarter, down by 2.5 per cent on the corresponding period of 2013.

"We are investing to further innovate on behalf of our customers by delivering not just the best network but also improvements in customer service," he added.