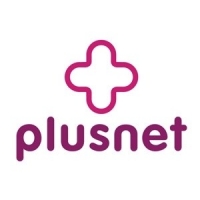 The company picked up the prize at last night's (July 3rd) 2012 ISPA Awards, beating off competition from Be Broadband, Hyperoptic, KC and Virgin Media.

Fluidata won through in the best business fixed broadband category, while the best new provider accolade went to Hyperoptic.

TalkTalk saw off the likes of KC, Exa Networks and GFI Software to pick up the internet safety and security prize for its HomeSafe product.

Lancashire community broadband project Broadband for the Rural North came out on top in the internet hero of the year category, while the International Telecommunication Union was branded the internet villain.

Nicholas Lansman, secretary general of the ISPA, said: "It's been another important and fast-moving 12 months for the internet industry and the awards are a good measure of achievement and innovation in the past year."