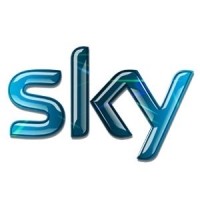 Sky is set to promote its broadband service via a £4 million sponsorship deal relating to ITV's 'showcase drama' package.

The satellite broadcaster intends to use the agreement to raise awareness of the range of broadband services it offers.

According to Campaign Live, the sponsorship - which was negotiated by MediaCom - will feature a series of idents tailored to fit in with the drama programming.

In the most recent quarter, covering the three months to June 30th 2012, Sky signed up 138,000 new broadband customers and launched 11,000 public Wi-Fi access points across the UK, offering free web access to its subscribers on the move.

Lyssa McGowan, brand director for communications products at Sky, said: "This sponsorship will provide strong reach for the message of Sky's campaign - encouraging consumers to demand more from their broadband."