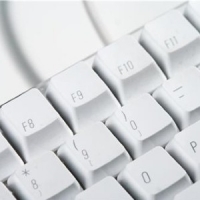 Fibre optic broadband has arrived in 16,000 homes and businesses across three towns in the Scottish region of South Lanarkshire.

The superfast connection has been introduced in East Kilbride, Blantyre and Uddingston and the coverage is expected to be extended to around 44,000 premises as engineers complete the installation over the coming weeks.

He said: "Broadband is an essential part of South Lanarkshire’s present and future. It’s vital that we embrace this latest generation of technology in order for our local economy to remain competitive."

The Councillor went on to explain that the service also has the potential to enhance employment prospects in the region as new business start-ups look to take on local workers.

Other areas of the region that are expected to be upgraded by spring 2014 include Carluke, Lanark, Larkhall and Lesmahagow.