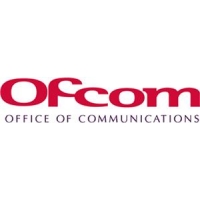 Ofcom has confirmed that broadband is near the top of its agenda in the year ahead.

The telecoms regulator said that improving access to broadband is one of its nine priority areas as it published its latest annual plan.

It revealed that it aims to encourage consumers to take up and use broadband by supporting the Digital Participation Consortium.

Ofcom also stated that it has made significant savings in its budget when compared in real terms to last year, partly as a result of a pay freeze across the organisation, significant procurement savings and more efficient ways of working.

In last week's Budget, the chancellor Alistair Darling reiterated the government's support for improving access to broadband across the country.

He stated that universal access to superfast broadband will be key to ensuring that the UK remains a major international player in the years ahead.