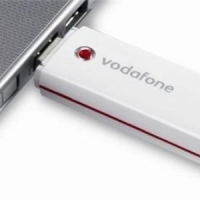 A study has claimed that mobile broadband packages are now consistently cheaper than fixed-line propositions.

The premium that network operators in the US and Europe - such as 3 Mobile, O2, Orange, T-Mobile, Vodafone and Virgin Media - charge for these services has fallen, according to consulting firm Analysys Mason.

Mr Scott added that this is having a knock-on effect on the price that providers are charging for traditional home broadband connections.

Earlier this month, 3 Mobile announced plans to improve its mobile broadband coverage in cities across the UK.

The company is keen to boost its 3G reception in Glasgow and Leeds by investing a combined total of £8.5 million on its network.